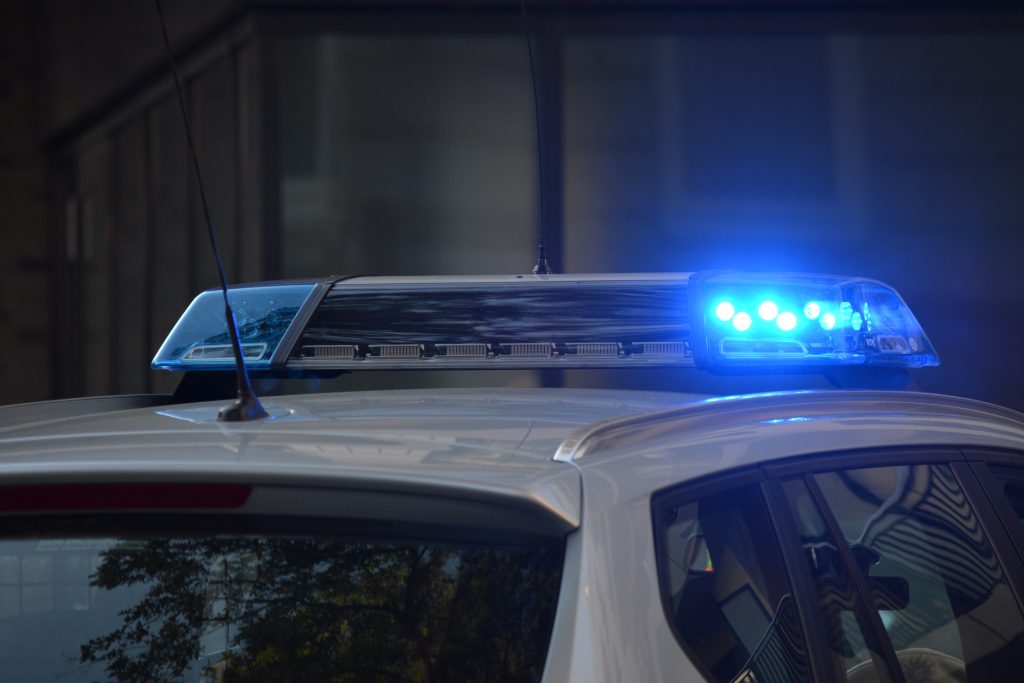 The legislation would prevent jurisdictions that defund the police from receiving certain federal grants.

“Those calling for the defunding of the police as a serious policy prescription for improving police-community relations simply do not understand nor have placed themselves into the position of the on-duty police officer. Our communities need the police, they should be fully funded, and their service deserves our respect. Calls to defund the police are irresponsible, misguided and dangerous. Without the police defending our communities, crime would drastically increase. And with more crime comes more victims,” Fitzpatrick said.

“Defunding the police would make our neighborhoods less safe and more vulnerable to criminal activity. Aside from putting lives at risk and jeopardizing the safety that many of us take for granted in our daily lives, any talk of defunding the police will only ratchet up social tension at a time when our country needs cooler heads to prevail. My bipartisan bill sends a direct message to cities across the country: let’s make sure our police and law enforcement are well-funded, not defunded.”

Robert Bray, president of the Bucks County Fraternal Order of Police, said, “In a civilized society, police are expected to protect its citizens against harm. Without the police, anarchy exists, and no one would be safe. ‘Defunding the Police’ welcomes criminals to prey on vulnerable members of society. Funding should be increased in the areas being addressed by law enforcement today; dealing with the mentally ill, training of police officers, and meeting with community leaders to have those ‘difficult’ conversations regarding race and equality. The Bucks County FOP stands with supporters of law and order, and the ability to live in peace and dignity.”