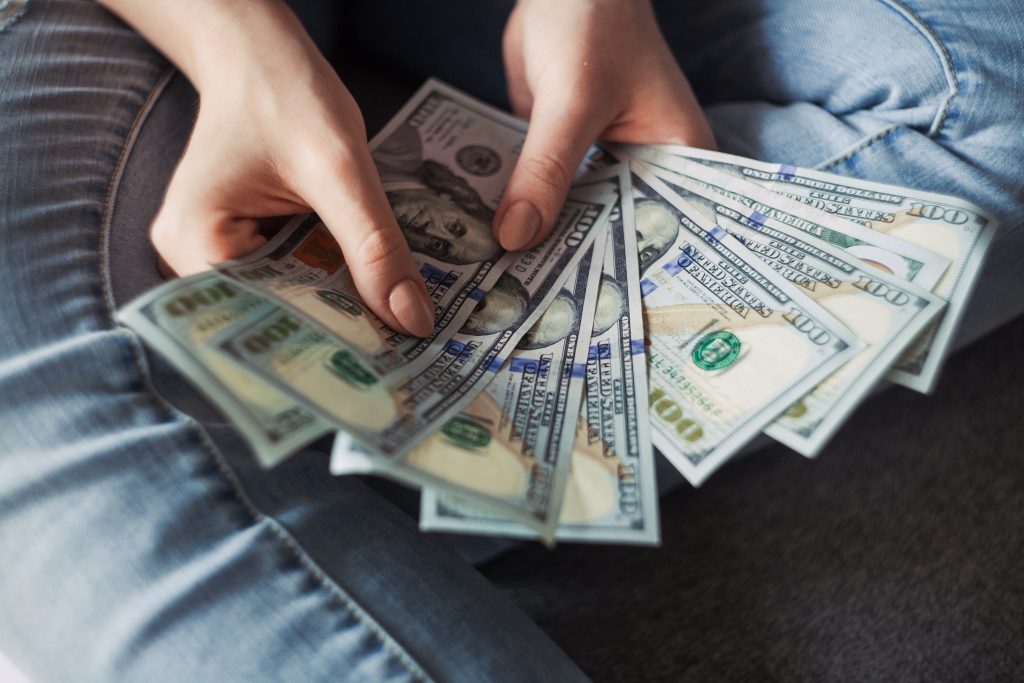 This week marks the 11th anniversary of Pennsylvania’s last minimum wage increase. The state’s wage floor has been stuck at $7.25 since July 24, 2009, when the federal government, not the commonwealth, raised the minimum wage. With many workers struggling to get by, especially essential workers who are providing vital services during the pandemic, Gov. Tom Wolf called on the General Assembly to finally raise the wage.

“Today is a sad reminder that across the state, many workers are on the job and earning poverty wages because Pennsylvania hasn’t raised the minimum wage in over a decade,” he said. “Many of them are essential workers, who throughout the COVID-19 pandemic, have gone to work and put themselves at risk to provide the services all of us rely on.

“While those hard working people lag behind, 29 other states – including all of our neighbors – have raised the wage for their workers. It’s ridiculous that a Pennsylvanian earns less for the same job than someone in West Virginia, Ohio or New York. Pennsylvanians are known for our tremendous work ethic, but too many of them, especially our essential workers, can’t afford their basic needs. That must be unacceptable to all of us.

“Eleven years is far too long for hard working people – no matter the age – to struggle with low wages. Now more than ever, it’s time for the General Assembly to listen. It’s time to raise Pennsylvania’s minimum wage.”