The list includes three Centurions who had a perfect 4.0 GPA during the 2019-20 academic year 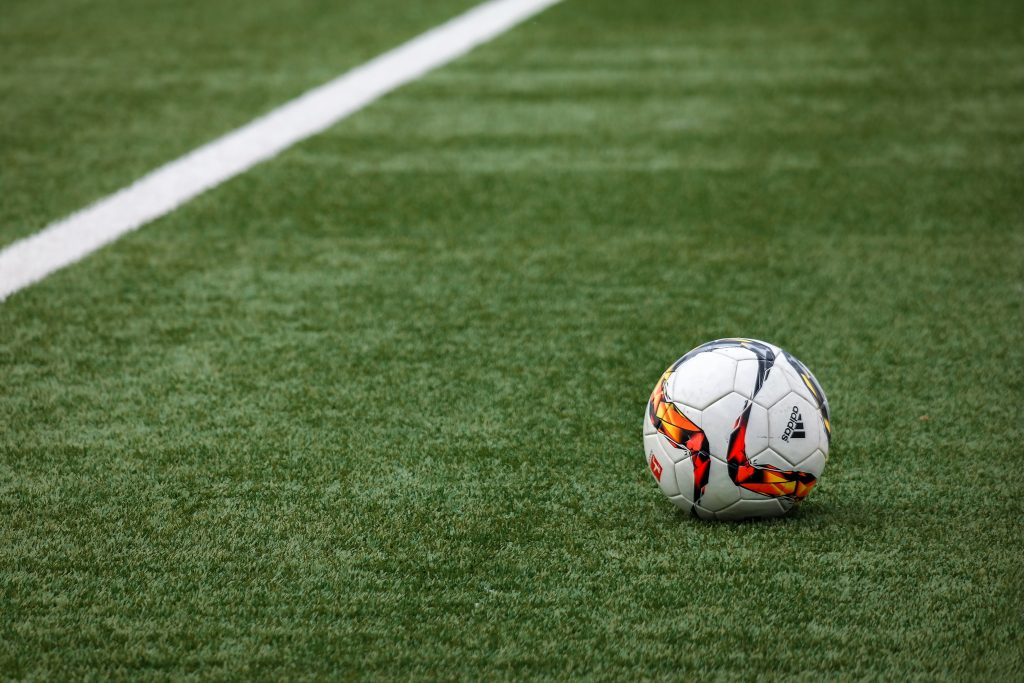 The National Junior College Athletic Association has named 22 student athletes from Bucks County Community College to its 2019-20 All-Academic Teams. The list includes three Centurions who had a perfect 4.0 grade point average during the last academic year.

Student athletes are eligible to earn academic honors by achieving an overall GPA of 3.6 or higher for the 2019-20 academic year. The criteria for the three All-Academic Teams are:

The NJCAA All-Academic Team is comprised of student athletes who competed in a varsity level sport during the 2019-20 academic year, passed at least 24 credits and registered an academic year GPA of at least 3.60 (on a 4.00 scale) or higher. The Centurions honored are listed below: