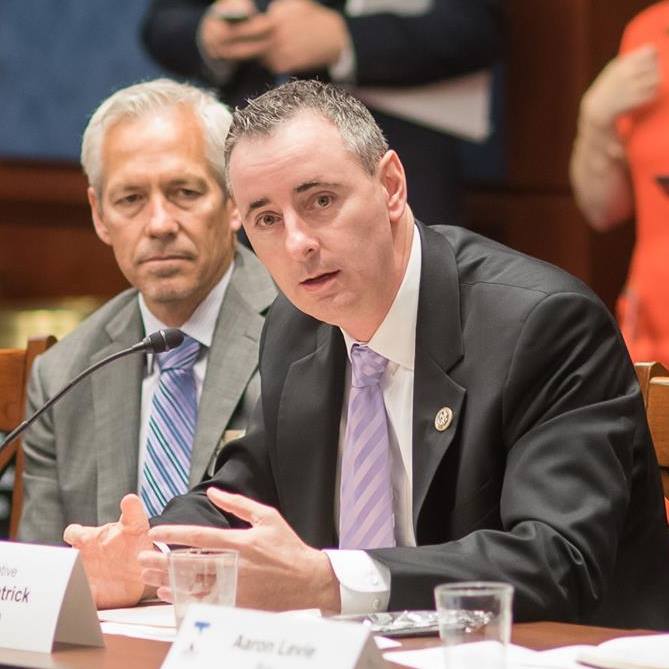 U.S. Reps. Brian Fitzpatrick and Antonio Delgado, both members of the Transportation and Infrastructure Committee, announced legislation to require the U.S. Army Corps of Engineers to determine if there is any PFAS contamination on any of their facilities or operating sites.

The bill also requires the Corps to identify the contaminants and their plan to clean up contaminated sites. The Corps, tasked with supporting water infrastructure across the country, has a research arm that monitors water safety during projects.

The legislation announced would ensure that the Corps is involved in regulatory processes at the federal level involving PFAS, and will provide Americans with more definitive information as to where PFAS contamination exists across the country.

“For too long, water contamination has harmed communities across the country. PFAS chemical contamination can lead to serious health issues, and we must act with an urgency that matches the scale of the problem. For generations, the Army Corps has delivered vital public engineering services, they have the infrastructure to support a project of this size,” Fitzpatrick said. “Our constituents have a right to clean drinking water. The more we learn about these chemicals, the clearer the danger becomes. That is why the American people deserve to know where these toxins are used. As co-chair of the bipartisan PFAS Task Force, I will never hesitate to hold the government accountable if it fails to follow through on its responsibility to protect public health.”