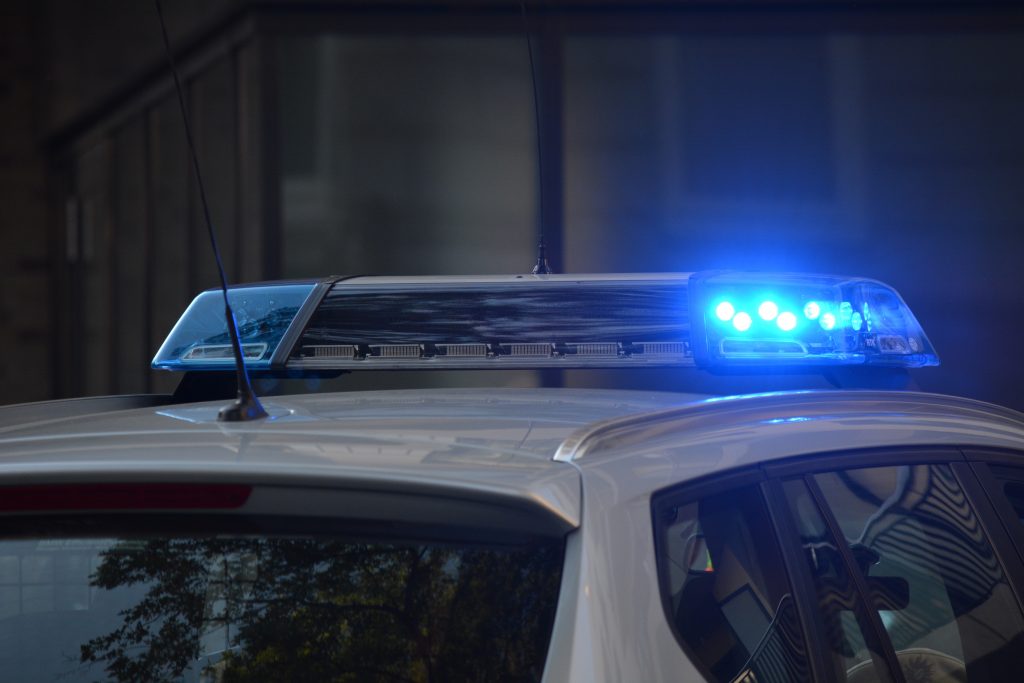 Gov. Tom Wolf thanked the House Judiciary Committee for the progress is recently made by overwhelmingly supporting amendments to two pieces of legislation – the first steps in addressing law enforcement reform and accountability he announced on June 4.

“When I introduced meaningful police reforms earlier this month, I said they would begin immediately and the General Assembly listened,” Wolf said. “It is past time to address the need for reforms that support law enforcement while protecting the public and these two bills do that. I commend the House Democrats for their leadership on law enforcement reform and the bipartisan commitment of the House Judiciary Committee. This is an important step forward and a reminder that we have more work to do to get these and other bills through the legislature and to my desk.”

Amendments to HB1910 include ensuring mental health evaluations for law enforcement personnel are available and a requirement for continued employment.

The database associated with HB1841 would be administered through the independent Municipal Police Officers’ Education and Training Commission and would include information on any previous officer misconduct, including discharge of firearms, excessive use of force, or other complaints against an officer that would be helpful for an employer to have access to during the hiring process.

“These amendments strengthen these bills and are in the best interest of our law enforcement personnel and the people they serve. I look forward to these bills moving through the General Assembly to my desk,” Wolf said.