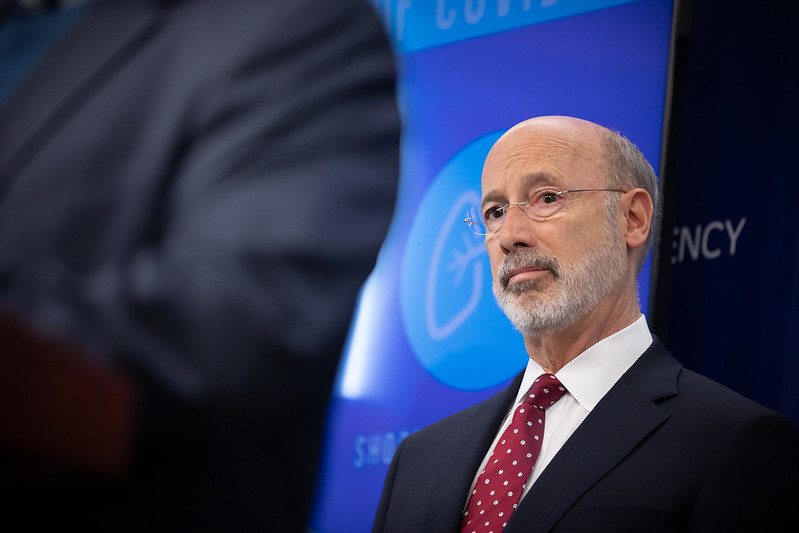 “Millions of Pennsylvanians are sitting at home out of work, while their children are not being properly educated, and their loved ones in nursing homes are still not being adequately protected by the state.

“The governor’s go-it-alone approach continues to unfairly impact Pennsylvanians who want nothing more than to abide by Centers for Disease Control and Prevention guidelines and provide for their families. Pennsylvanians deserve the opportunity to protect themselves without having the government shutting down their livelihoods any longer.

“The counties fortunate enough to be deemed ‘yellow’ today, despite meeting the newly formed guidelines weeks ago, will only now start the pathway to recovering from an economic disaster they could have avoided if given the opportunity sooner. Meanwhile, residents in ‘red’ counties continue to suffer under the plague of not just a pandemic, but a state unemployment system that is cracking under immense pressure.

“The governor has continuously said the timeline for Pennsylvanians is being determined by the virus. Well, we cannot wait any longer for the ‘virus’ to return our calls.

“Pennsylvanians have passed the test and flattened the curve.

“Testing for those on the front lines, along with those interacting with the most vulnerable populations, is the key to resuming our lives, not a color-coded map.

“We will continue to push for expanded and effective testing so we can truly know where our state’s resources should be best used to defeat the virus, and allow Pennsylvanians to get back to work, school and places of worship.”