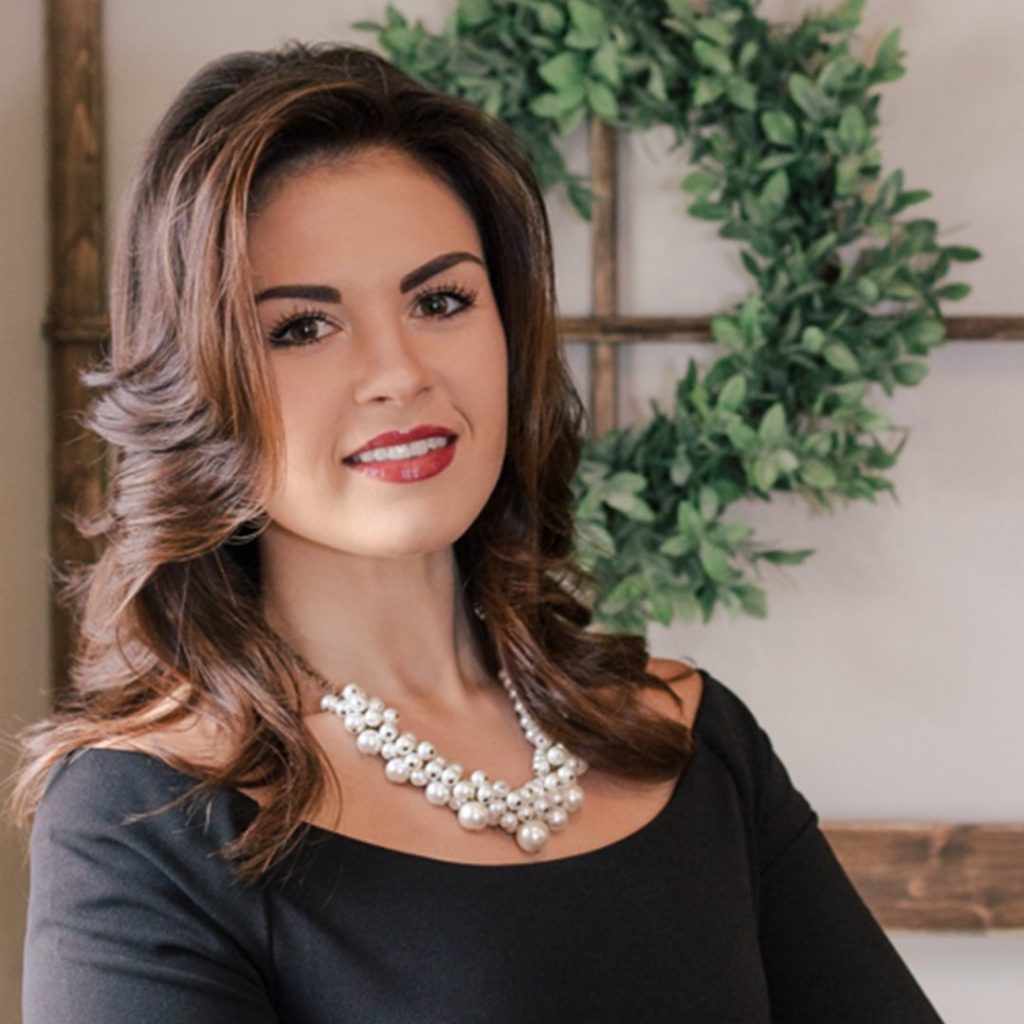 Tomlinson, a funeral director and daughter of state Sen. Tommy Tomlinson, took 55.3 percent of the vote.

Tomlinson and Hayes, a plumber, are unopposed in the April 28 primary and will have a rematch in the November general election.

Republicans won two other state House special elections on March 17, one in Westmoreland County (Eric Davanzo) and another in Mercer and Butler counties (Tim Bonner).

“I look forward to working with K.C., Tim and Eric in the Pennsylvania House of Representatives,” said House Republican Campaign Committee Chairman Greg Rothman, of Cumberland County. “All three of these candidates won on the strength of their community ties and message. As the 2020 election begins to come into form, we in the House Republican Caucus are confident we will not only hold, but expand our majority.”