Home Politics Heidelbaugh criticizes Krasner as it relates to the murder of police Cp....

Heidelbaugh criticizes Krasner as it relates to the murder of police Cp. James O’Connor 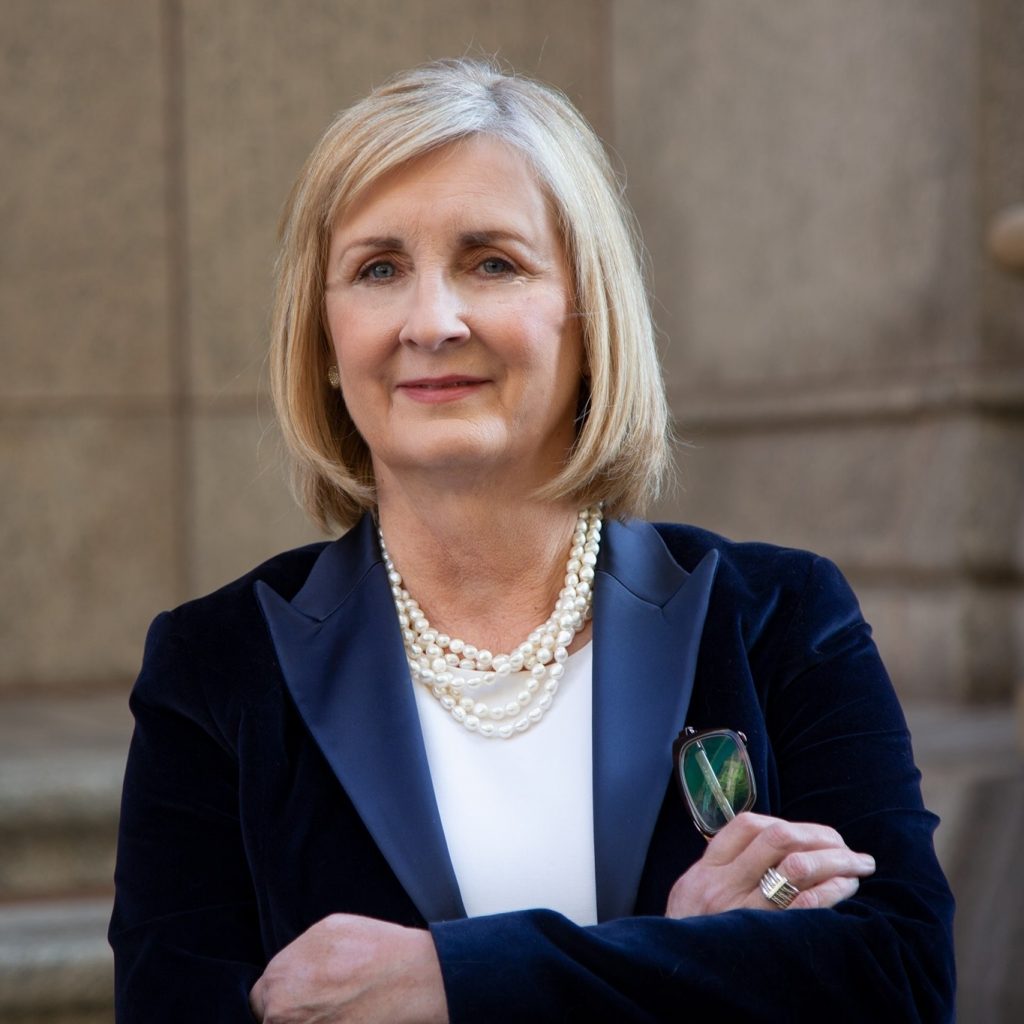 Heather Heidelbaugh, the Republican candidate for attorney general, is criticizing Philadelphia District Attorney Larry Krasner as it relates to the murder of police Cp. James O’Connor.

O’Connor was shot while attempting to apprehend Hassan Elliott, allegedly a member of a violent street gang. Krasner had withdrawn a cocaine possession charge against Hassan, who was on probation at the time of his drug arrest.

“Larry Krasner failed to aggressively prosecute Hassan Elliott, the suspect in Cpl. O’Connor’s killing, when he had the chance. Instead of jailing him in a drug case, Krasner let him loose,” Heidelbaugh said.

Heidelbaugh pointed out that Philadelphia police formed a cordon around Temple University Hospital to stop Krasner from entering to see O’Connor’s family.

“It’s telling that police now have to physically protect their own from a district attorney who seems to side with violent felons,” Heidelbaugh said. “Yet, Josh Shapiro refuses to step in to bring this situation under control.”