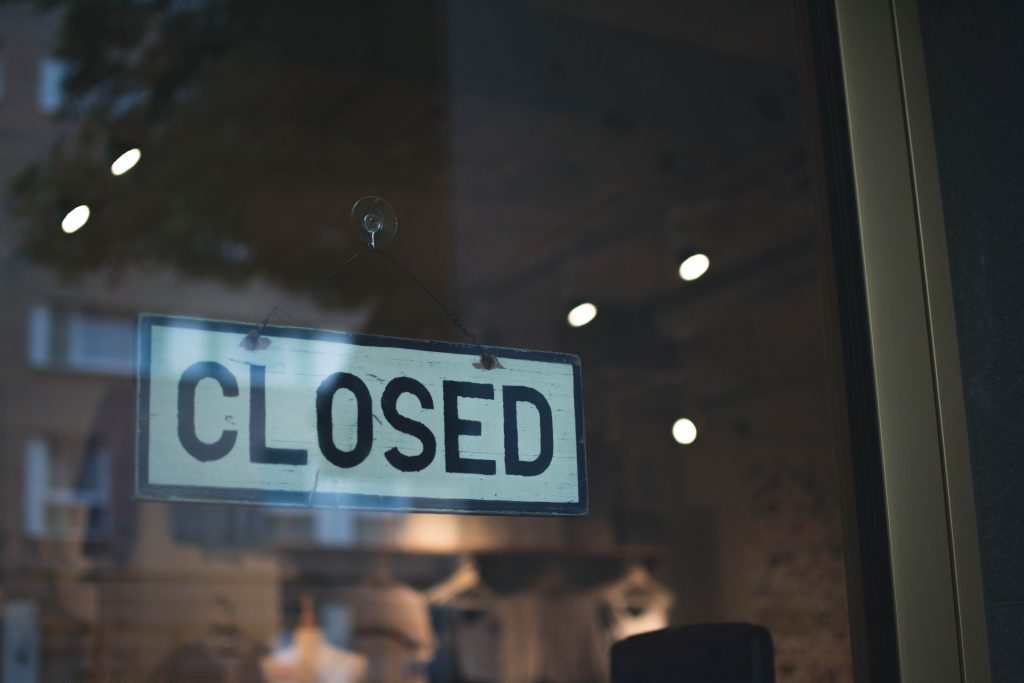 House Republican leadership issued the following statement in response to Gov. Tom Wolf’s order to shut down all non-life-sustaining business in Pennsylvania:

The Wolf Administration set off a panic tonight throughout the Commonwealth with its edict to shut down employers. The ill-prepared actions, announced after normal business hours, are not only an economic blow to every worker in the state right now but will have ramifications long into the future.

Any announcement in an emergency event such as this calls for clear and efficient lines of communication, but the open-ended and short-noticed announcement today is the complete opposite and only adds to the sense of chaos many Pennsylvanians are struggling with tonight.

These actions will shut down many small, family-owned shops and businesses, not only for the duration of this event, but possibly, and probably, forever.

The sprawling and confusing list provided by the governor is provided with no explanation, and we will explore all avenues available to us to determine whether the action he’s taken is allowed within our state Constitution.

It is incumbent upon all state leaders to recognize that long after we have defeated this public health threat, we must have the ability to create economic opportunities for all Pennsylvanians.

Therefore, we are compelled to raise our voice on behalf of millions of hard-working Pennsylvanians who are already making enormous sacrifices in the face of this worldwide event, none of which was of their own choosing.