The Margaret R. Grundy Memorial Library received the grant to support grassroots efforts promoting awareness and participation in the 2020 Census across Pennsylvania 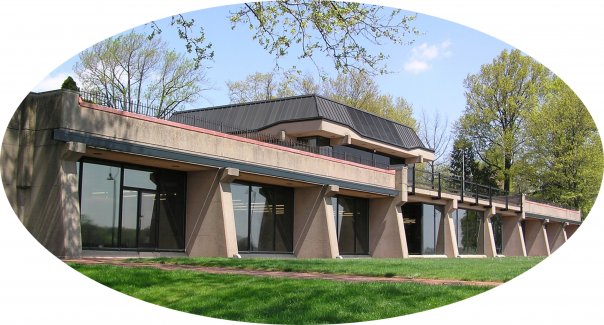 The funds were awarded by the Census 2020 Outreach Program. The program focuses on supporting efforts to promote participation in the Census that target hard-to-count populations including, but not limited to, those who do not speak English as their primary language; ethnic minority, immigrant and rural communities; children; the elderly; the LGBTQ population; and individuals experiencing homelessness.

“The Margaret R. Grundy Memorial Library has played a leading role in community building in the Bristol Borough for generations,” said Galloway. “I’m glad to see its critical grassroots efforts to promote participation in the Census in Bristol Borough will be supported.”

The library is named after the sister of the late Pennsylvania state Sen. Joseph R. Grundy.

Participants will earn a paycheck while they learn hands-on skills in science, technology, engineering and math
Read more
Bensalem Times

Participants will earn a paycheck while they learn hands-on skills in science, technology, engineering and math
Read more

‘New Frontiers in Suicide Prevention’ will be held via Zoom on Oct. 7
Read more
Load more