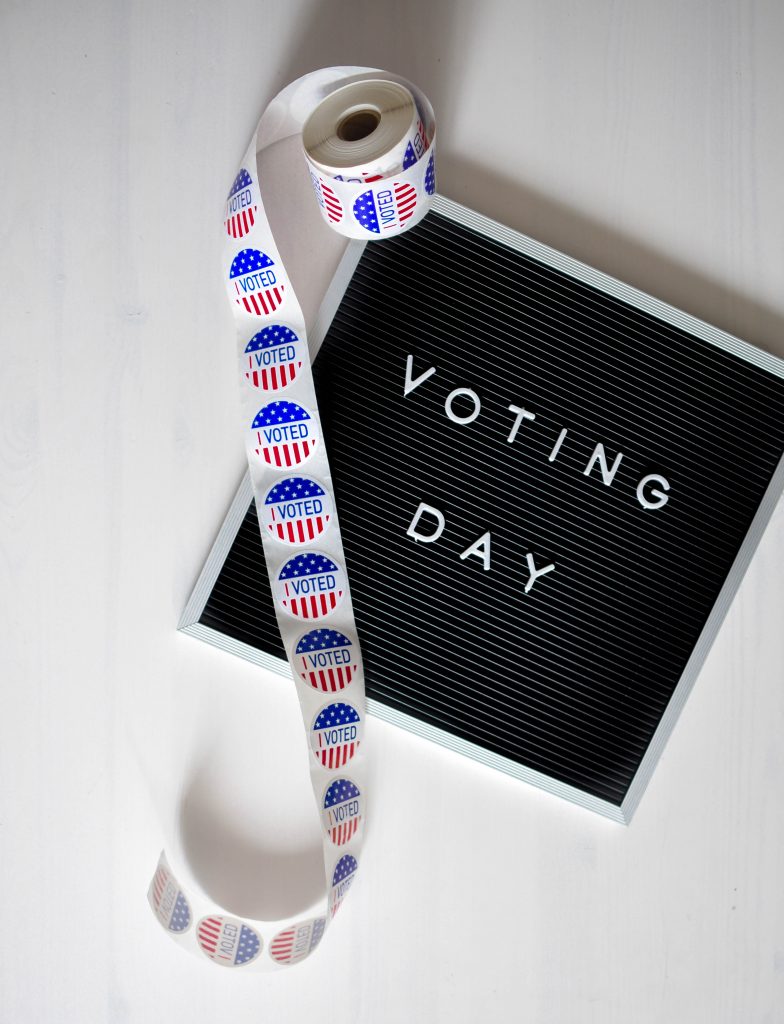 Bensalem voters will go to the polls on Tuesday, March 17, for a special election in the 18th Legislative District.

The seat has been vacant since earlier this year, when Republican Gene DiGirolamo resigned to become a Bucks County commissioner.

The candidates are Democrat Harold Hayes, a plumber, and Republican K.C. Tomlinson, a funeral home director and daughter of state Sen. Tommy Tomlinson.

Hayes and Tomlinson will also square off in the November general election,