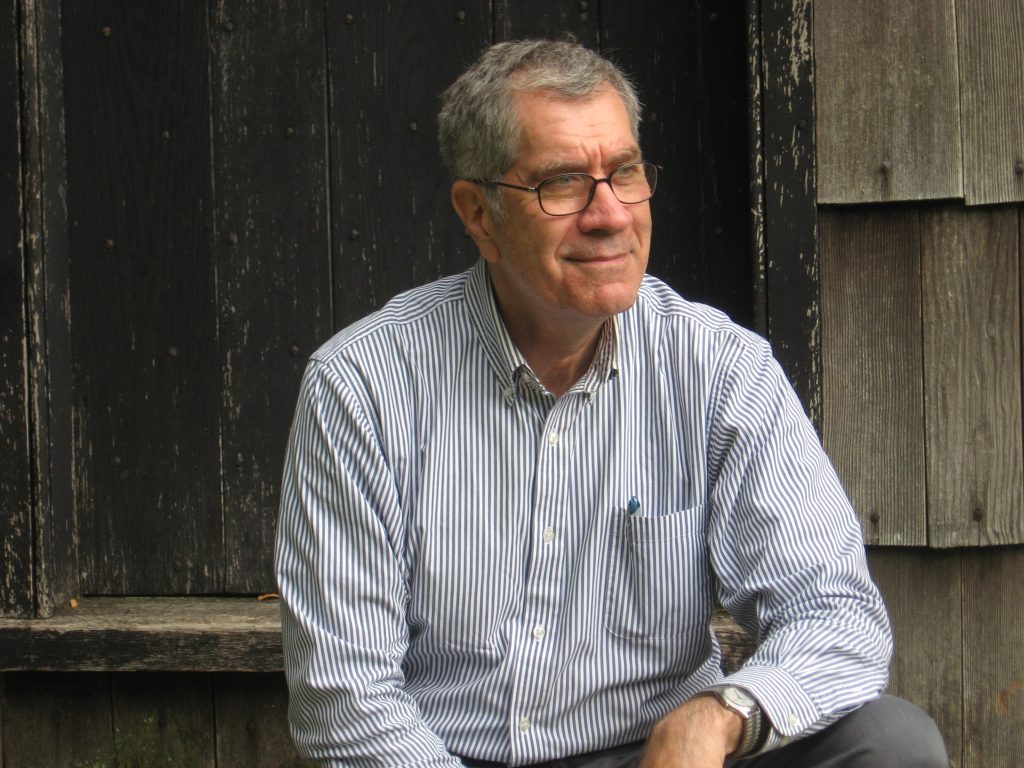 Pennsylvania is likely to lose one or two congressional districts. Congressional and state legislative districts will then be redrawn. Currently, districts are redrawn by a process without scrutiny by the public and without the entire legislature’s input. There is considerable interest and money from sources outside the state trying to influence redistricting in Pennsylvania.

The League of Women Voters of Bucks County is hosting Tony Crocamo, advocacy team speaker from Fair Districts PA, on Wednesday, March 11, from 10 to 11:30 a.m., at the Middletown Township Building, 3 Municipal Way, Langhorne, to discuss the current state of redistricting reform in PA.

In his presentation, “Misshapen Democracy: Why Voting District Maps Matter,” Crocamo will address the current process of redistricting in PA and explain the proposed legislation in Harrisburg that would bring the change that two thirds of Pennsylvanians say they want – an independent commission to handle redistricting.

The bills in Harrisburg need consideration before the summer recess in order to take effect before redistricting in 2021. House Bills 22 and 23, legislation to create independent commissions for redistricting, are the top two co-sponsored bills in this session. Bills have been introduced in PA’s Senate that mirror these two House bills, allowing for a process of redrawing districts that reflect real communities and a process free from partisan and financial influence.

Some believe reform has already taken place, with the 2018 state Supreme Court ruling requiring congressional district maps to be redrawn, but it only applied to the district maps at that time and did not address the process.

March 11 will be an opportunity to learn more about the consequences of gerrymandering and the solution proposed by Fair Districts PA, a partner of the League of Women Voters of PA. Learn what individuals can do to see that these broadly supported bills get their due consideration in Harrisburg.

In the event of inclement weather, the program will be postponed until Wednesday, March 18. Visit lwvbucks.org or call 215-230-9986 for more information.