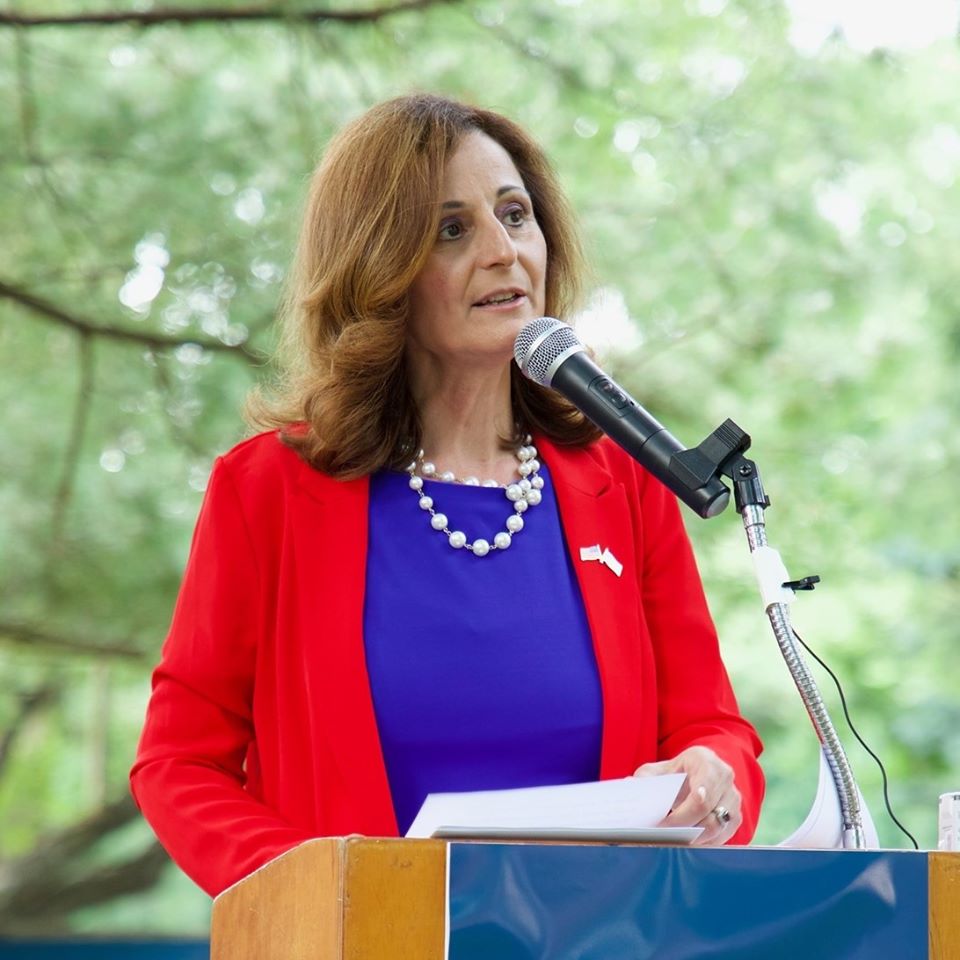 Today, Debbie Wachspress became the first Democrat running for Congress in Pennsylvania’s 1st District to earn a spot on the ballot, after her campaign handed in well over the requisite number of petition signatures necessary to qualify.

“I am so grateful for all of the amazing supporters who have lined up behind our grassroots campaign,” said Wachspress. “I’m running for Congress because our community deserves a representative in DC who isn’t afraid to stand up to corporate lobbyists, special interests, or the President of the United States in order to fight for what’s right. When I get to Washington, I will fight for more affordable health care, safer drinking water and common-sense measures to prevent gun violence.”

Today’s announcement comes as Wachspress earned the endorsements of all three 2018 PA-01 Democratic candidates and raised 10 times what her primary opponents did in the Q4 fundraising period.