A Democratic majority took control of Bucks County government for the first time in more than three decades, and Commissioner Diane Ellis-Marseglia became the new chairwoman 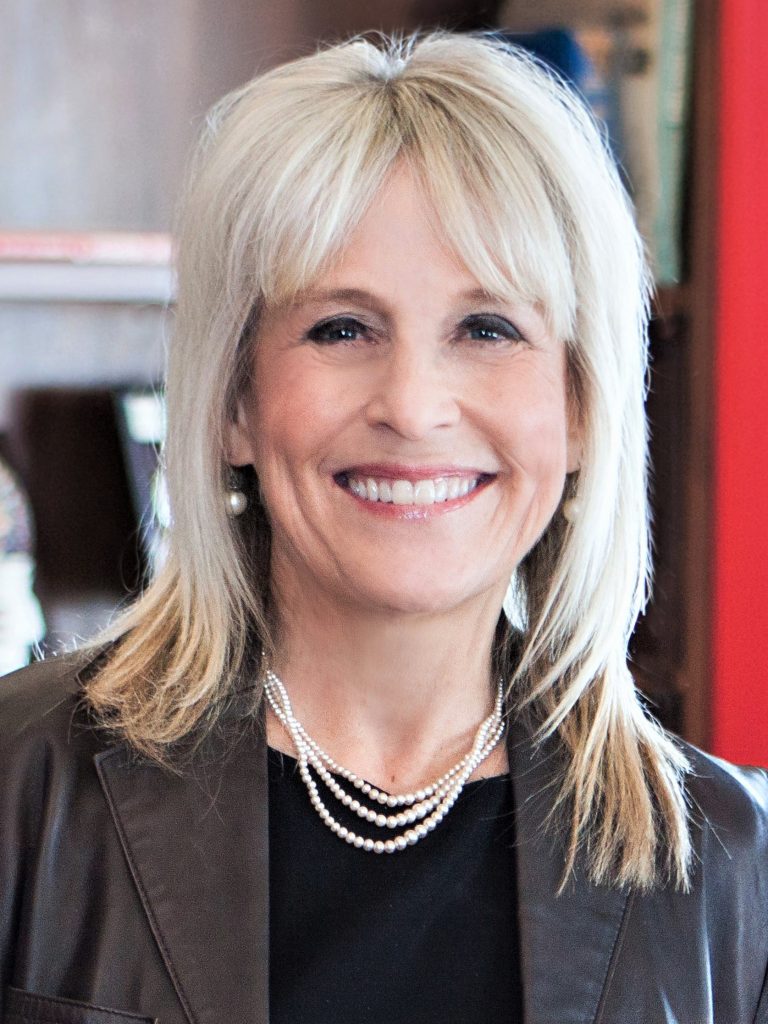 The only incumbent to be sworn in was Commissioner Diane Ellis-Marseglia, a 12-year minority commissioner who now becomes the new chairwoman of the Board of Commissioners. Her Democratic running mate, Commissioner Bob Harvie, a longtime teacher and Falls Township supervisor, will serve as vice chairman.

The other new commissioner is Republican Gene DiGirolamo, a veteran state legislator with a quarter-century of experience in the state House of Representatives.

It was the first time since 1984 that a Democratic majority was inaugurated in Bucks County – a reign that lasted only one term before Republicans took over in 1988 for 32 years.

Four new Democratic row officers also were sworn in at the inauguration.

The Democratic commissioners named Gail Humphrey, who had served as first deputy recorder of deeds, the county’s chief clerk. They also picked Joe Khan, a Democrat who ran for Philadelphia district attorney in 2017, as county solicitor.