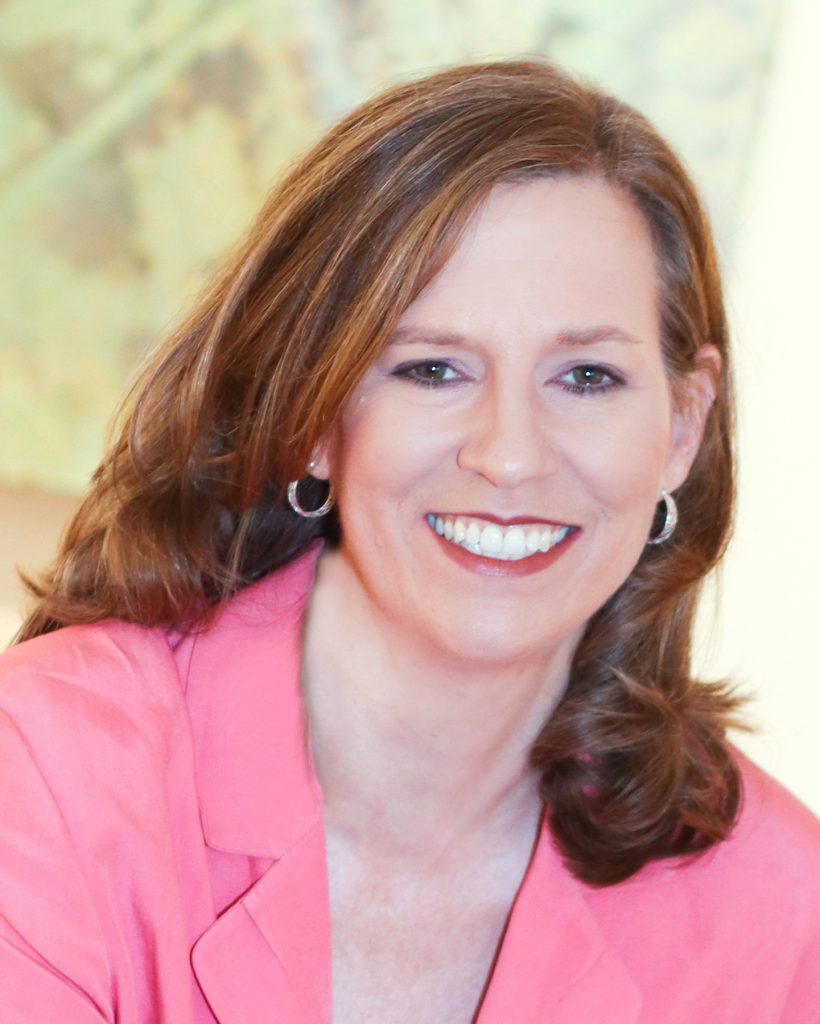 Beveridge and her subcommittee will review these issues over a period of several months, with formal recommendations expected by late spring 2020. Beveridge said she intends to create appropriate stakeholder engagement throughout the process; seek out and apply relevant knowledge and best practices; and identify opportunities for organizations and systems to work more effectively and efficiently.

“I hope that the work of this subcommittee over the next several months truly benefits the residents of Bucks County who rely on county government for services and for their well-being,” Beveridge said.

Tom Jennings, who leads Commissioner Diane Ellis-Marseglia and Commissioner-elect Bob Harvie’s transition team, said Beveridge’s role with the Bucks County Women’s Advocacy Coalition aligned well with the work of the committee. She serves as president of the board of directors of the Bucks County Women’s Advocacy Coalition, a non-partisan alliance of individuals and nonprofit groups that serve women and families. The organization works to educate and advocate for gender equity and economic security.

Her role with the coalition is an outgrowth of her previous work as executive director of nonprofit organization Bucks County Women’s Fund. In 2007, she carried out a community needs assessment as part of her field project for her master’s degree. The report identified the critical need for advocacy to remove barriers to gender equity and economic security that keep women and families in poverty. The leaders of the Bucks County Women’s Fund, acting on Beveridge’s recommendation, established the coalition in 2008.

Beveridge is also president and founder of Spark Nonprofit Consulting, LLC and has nearly three decades of experience in development and leadership in the nonprofit sector.

Beveridge is a graduate of the University of Notre Dame’s Mendoza College of Business with a master’s degree in nonprofit administration. Beveridge also holds a certificate from the Wharton Management Program. 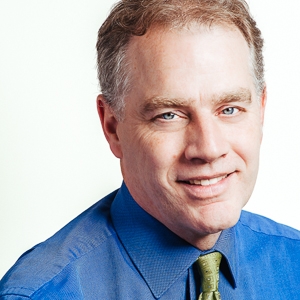 The team then announced the appointment of Steve Wray as chair of the economic development review subcommittee. In his volunteer role, Wray, who has more than two decades of experience in regional economic competitiveness, civic strategy and public policy, will lead the committee in its analysis of Bucks County’s economic development programs and opportunities.

Wray, of Newtown Township, and his subcommittee will review these issues over several months, with formal recommendations expected by late spring 2020.

“Our mission will be to ensure that Bucks County is one of the nation’s premier locations to live, work and grow a business, and that our residents and employees are able to succeed in a rapidly changing economy,” Wray said.

Wray is vice president, strategic initiatives, at Econsult Solutions, Inc. (ESI). He supports the work of the firm’s principals and senior staff in developing new partnerships, expanding and building on existing practice areas, and integrating the firm’s strengths in economic analysis and thought leadership. He joined ESI in 2017 as a director and was promoted to vice president, strategic initiatives in 2019.

Prior to that, Wray served as executive director of the Economy League of Greater Philadelphia for more than a decade. In addition to managing the strategy and operations, he led the development of the World Class Greater Philadelphia initiative, engaging regional leaders in building a long-term agenda and projects for economic growth and opportunity for the tri-state region.

He was one of the founding partners of Pre-K for PA, a statewide coalition focused on increasing access to high-quality pre-kindergarten and created the Metropolitan Caucus to convene the county elected officials of Southeastern Pennsylvania.

From 2008 to 2017, Wray also served as managing director of the statewide Pennsylvania Economy League, Inc., where he oversaw the activities and finances for three Economy League offices in Philadelphia, Wilkes-Barre and Pittsburgh. Wray was the deputy director and director of research from 1995 to 2006 for the Economy League in Philadelphia. He led numerous major initiatives, including analyses of the region’s healthcare, arts and higher education industries; strategic analysis of Penn’s West Philadelphia economic development strategy; a feasibility study of Philadelphia’s potential to host the Olympics; and numerous economic impact and regional development projects.

Wray is chair of the Health Care Improvement Foundation and serves on the boards of the Philadelphia Convention and Visitors Bureau and the Mercer Museum/Fonthill Castle. He holds a master of science in public management from Carnegie Mellon University and a bachelor of arts in public policy from Duke University. 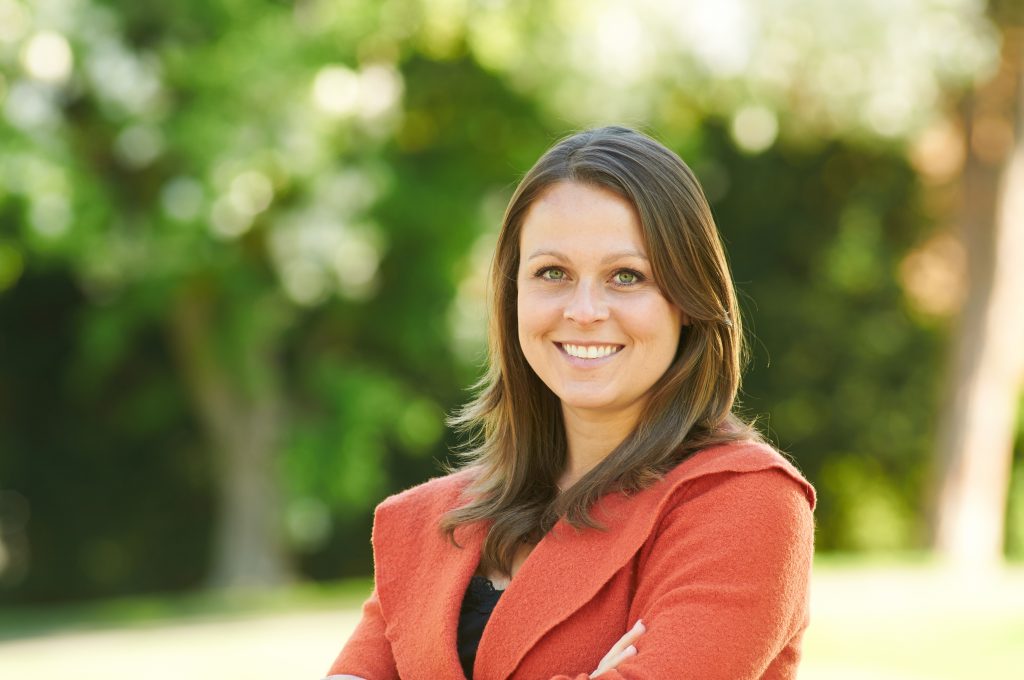 Finally, the transition committee announced the appointment of Middletown Township Supervisor Amy Strouse as chair of the government efficiency review subcommittee. In her volunteer role, Strouse, who has nearly two decades of experience as a management consultant, will lead the committee in its analysis of Bucks County’s government structure and ability to serve all of its citizens.

Strouse and her subcommittee will review these issues over several months, with formal recommendations expected by late spring 2020. The subcommittee will gather best practices and lessons learned from neighboring counties, as well as statewide and national experts as part of the analysis.

“We’ll then turn our lens inward to examine the current state of the Bucks County structure and service levels and make recommendations for improvements that can achieve a higher level of service to our citizens,” Strouse said. “The end result will be a county government that is poised to serve its residents with efficiency, professionalism, and compassion in every department.”

Strouse, who began her six-year term on the Middletown Township board of supervisors in 2016, served as chairwoman in 2018. During her tenure as chair, Strouse organized an economic development roundtable, which brought together two dozen Middletown leaders from across the business, nonprofit, labor, government and other sectors to chart a course for the township’s growth. She also launched a re-drafting of Middletown’s comprehensive plan, created a Citizens Traffic Commission, and rebated $1 million in excess tax revenues to property owners.

As a management consultant, Strouse led Avascent’s health and citizen services practice as a principal. After several years of independent consulting, she has now returned to Avascent as director of talent development to design and build a robust training and growth platform for the next generation of consultants.

Strouse completed her undergraduate studies at the University of Oklahoma with a National Merit Scholarship, where she earned a dual bachelor of arts in economics and international business. She received her master’s in international finance and international relations at the Johns Hopkins University School of Advanced International Studies. She later earned a master’s certificate in healthcare information technology from George Washington University.

She serves her community as a board member of the Bucks County Women’s Advocacy Coalition and through volunteer roles with Toys for Tots, the United Way of Bucks County’s Bucks Knocks Out Hunger program, and as a presenter for the annual #girlSTEM conference for middle school girls in Bucks County.