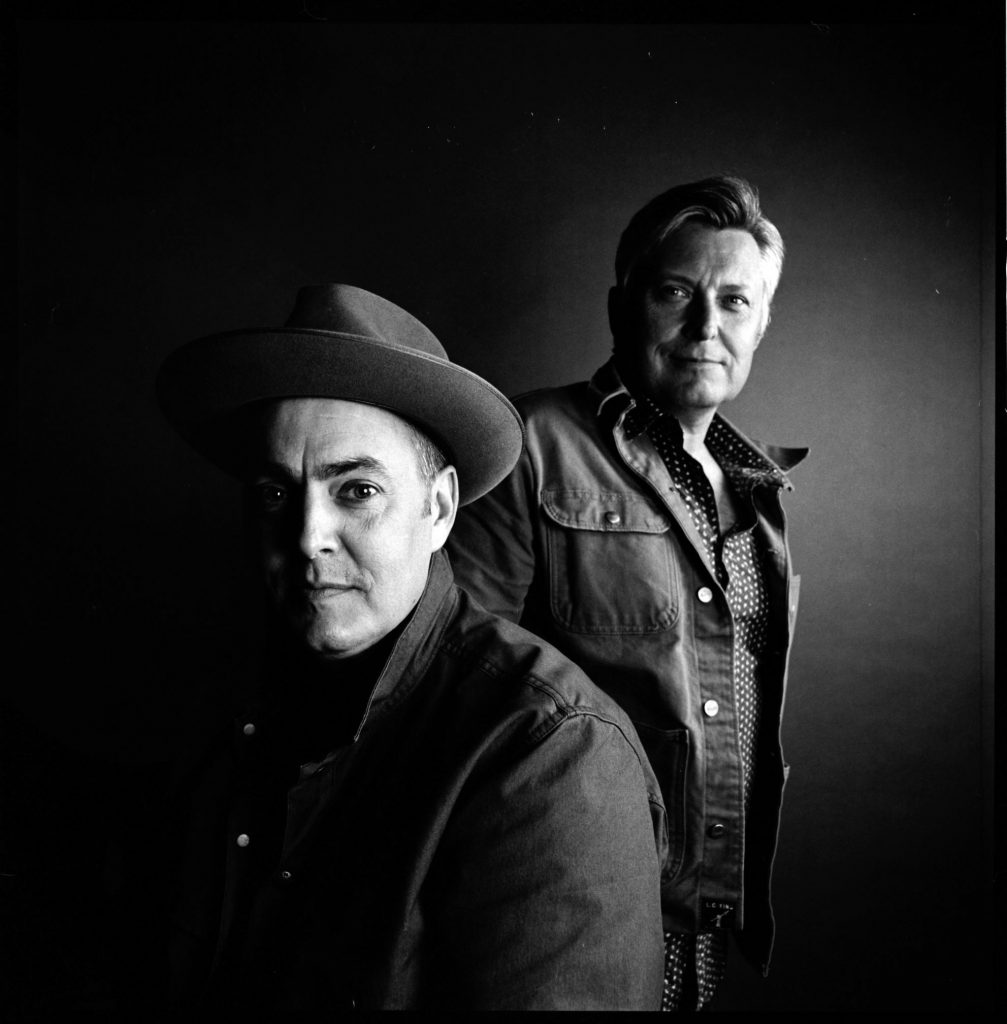 Bucks County Community College is presenting a night of Americana, bluegrass and country music with The Gibson Brothers on Friday, Nov. 15 at 7:30 p.m. Also taking the stage at the Zlock Performing Arts Center will be Rob Ickes & Trey Hensley, making for an all-star evening featuring Nashville’s rising stars.

The Gibson Brothers are two-time winners of the International Bluegrass Association’s biggest honor, Entertainer of the Year. In addition, Ickes and Hensley are two uniquely-gifted musicians. Ickes, a 15-time IBMA Dobro Player of the Year winner, is a longtime, well-established instrumental giant. Hensley is newly-arrived in Music City and bursting with talent as a vocalist and guitarist.

The concert takes place in the Kevin and Sima Zlock Performing Arts Center, located inside the Gateway Center building on campus at 275 Swamp Road, Newtown. Parking is free. The theater is equipped with audio-loop technology for the hearing impaired.

Tickets are $15 general admission and free for Bucks County Community College students with current ID. In addition, a limited number of VIP tickets are available for $30, including a pre-concert reception beginning at 6 p.m. with light hors d’oeuvres and two glasses of wine or beer. VIP ticket holders must be age 21 or older. Tickets can be purchased at bucks.edu/tickets or at the door. For group sales, call 215-968-8469.