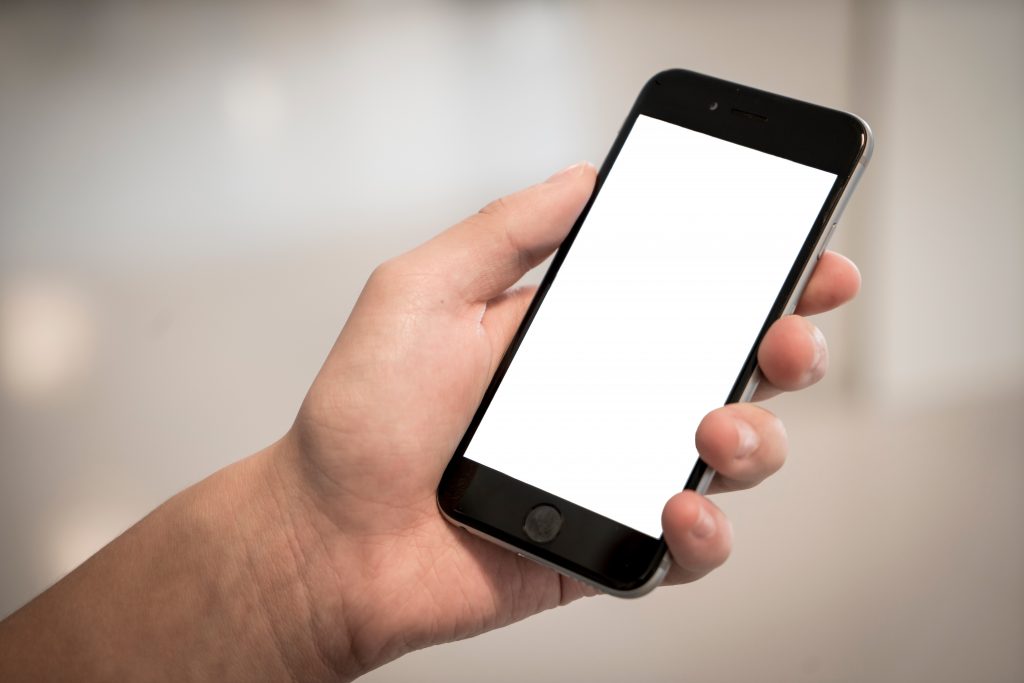 Legislation designed to protect businesses and consumers from unwanted telemarketing calls is heading to the desk of the governor to be signed into law, according to Rep. Frank Farry (R-Bucks), co-sponsor of the bill.

As the current law stands, only residents and wireless numbers may be registered to the do-not-call list. Farry, who has been working on similar legislation since 2015, amended House Bill 318 specifically to allow Pennsylvania businesses to add their phone numbers to the registry and to force telemarketers to provide an opt-out provision within seconds of a call.

“While a majority of the oversight is federal, we believe that the state should help our residents and businesses who are flooded with these unwanted calls. We included an immediate opt-out option to eliminate extensive telemarketing calls as well as the availability for businesses to join the registry,” Farry said. “Businesses do not want telemarketing calls interrupting their phone lines and workdays, it becomes great disruption.”

Those who wish to register for the do-not-call list can do so by visiting the Pennsylvania attorney general website at attorneygeneral.gov/protect-yourself/do-not-call-list/ and submitting their information under the “Do Not Call Enrollment” tab.

Complaints referring to the do-not-call list may also be filed through the website under the “File a Do Not Call Complaint” tab. Individuals will be instructed to provide their phone number to ensure it is registered in the system before being able to file a complaint.

House Bill 318 now makes its way to the governor’s desk to be signed into law.