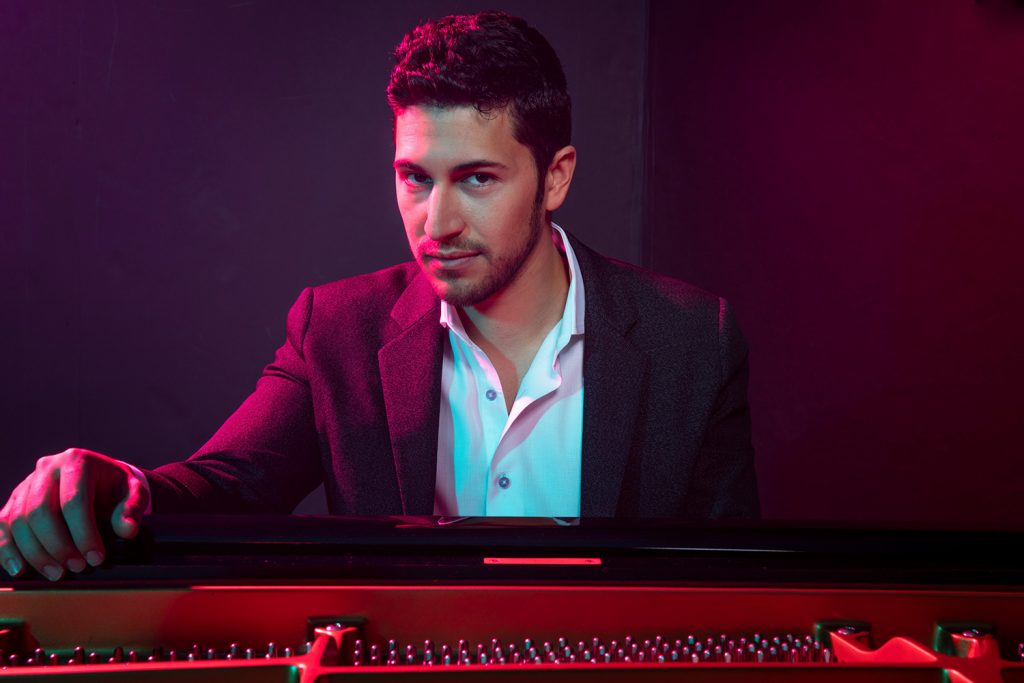 Cohen is an internationally-acclaimed jazz artist and music educator. Creator of the “Masters Legacy Series,” he is the winner of the 2019 American Pianists award, the Cole Porter Fellow of the American Pianists Association, and artist-in-residence at the University of Indianapolis. Cohen has appeared in the Newport, Monterey, Jerusalem and North Sea jazz festivals, among others, and at Lincoln Center’s Rose Hall and Washington’s Kennedy Center. He has headlined at the Village Vanguard, the Blue Note, Dizzy’s Club Coca-Cola, Birdland, Jazz Standard and Jazzhus Montmartre. He is the Hammond B-3 organist-in-residence at Harlem’s SMOKE jazz club.

Legendary jazz drummer Cobb was born in Washington, D.C. on January 20, 1929 and is a mostly self-taught musician. He’s the elder statesman of all the Miles Davis bands. His inspirational work with Davis, John Coltrane, Cannonball Adderly and others spanned 1957 to 1963, including the Davis masterpiece “Kind of Blue,” the most popular jazz recording in history. He also played on “Sketches of Spain,” “Someday My Prince Will Come,” “Live at Carnegie Hall,” “Live at the Blackhawk,” “Porgy and Bess” and other watershed Davis recordings.

The concert takes place in the newly-restored Kevin and Sima Zlock Performing Arts Center, located inside the Gateway Center building on the campus at 275 Swamp Road, Newtown. Parking is free. The theater is equipped with audio-loop technology for the hearing impaired.

Tickets are $20 general admission, and free for Bucks County Community College students with current ID. In addition, a limited number of VIP tickets are available for $30, including a pre-concert reception beginning at 6 p.m. with light hors d’oeuvres and two glasses of wine or beer. VIP ticket holders must be age 21 or older.