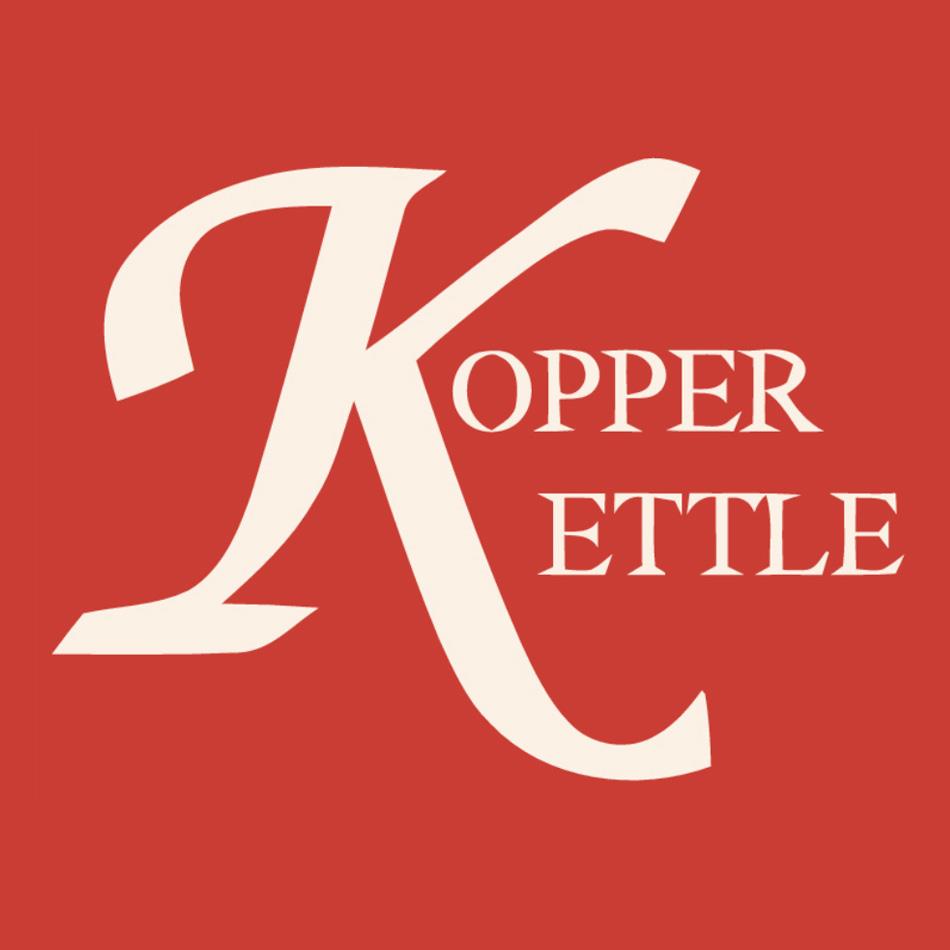 As a result of this practice, defendants Eckler and Yost failed to properly collect and pay over employment taxes to the Internal Revenue Service, including Social Security Tax and Medicare Tax, commonly referred to as “FICA” taxes, and federal income tax withholdings.

“Our tax system requires businesspeople to truthfully report the wages paid to their employees,” said McSwain. “The defendants’ practice of paying their employees in cash, concealing this from the IRS, and failing to collect and pay federal employment taxes, undermines the integrity of the federal income tax system and harms those who play by the rules. My office will aggressively pursue businesspeople who operate in such an illegal manner.”

If convicted, the defendants face a maximum possible sentence of five years in prison, a $250,000 fine, and full restitution paid to the IRS.

The case was investigated by the Internal Revenue Service, Criminal Investigation Division, and is being prosecuted by Assistant United States Attorney Richard P. Barrett.

An indictment, information, or criminal complaint is an accusation. A defendant is presumed innocent unless and until proven guilty.