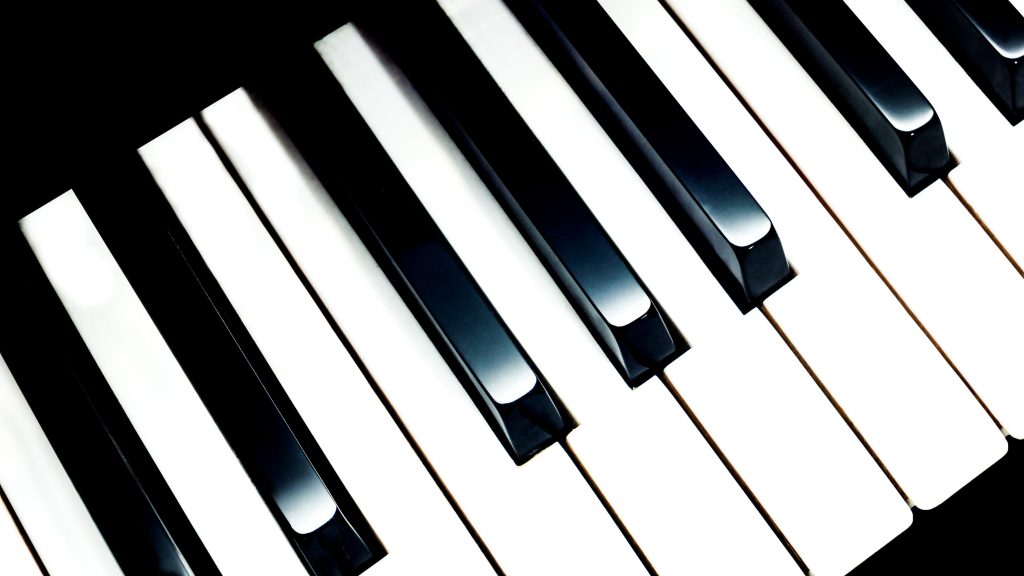 Audiences familiar with the dynamic performances of the Lenape Chamber Ensemble will be glad to welcome this distinguished group as it returns to Bucks County on Oct. 11 and 13 for its 45th season, featuring dramatically contrasting works by Beethoven, Ives and Saint-Saëns.

The first concert is on Friday, Oct. 11 at 8:15 p.m. at Upper Black Eddy’s historic Upper Tinicum Lutheran Church, and is repeated on Sunday, Oct. 13 at 3 p.m. at Delaware Valley University’s Life Sciences Building auditorium in Doylestown.

Beethoven waited until his 30s before composing any string quartets at all – he learned this difficult art by studying quartets of Haydn and Mozart. Several elements of this quartet show techniques reminiscent of these two composers. It is the only one of its group of six that is written in a minor key, and as such, presents many interesting mood changes.

Charles Ives, born in 1874 and called the original Yankee maverick of American classical music, wrote his Sonata No. 2 for Violin and Piano in 1917, revisiting it in 1919. Like much of his music, this Sonata is nostalgic, containing themes from Ives’ New England childhood, ragtime dances, and snippets of old popular tunes. Daggett Smith and world-renowned pianist Marcantonio Barone will perform this vivid and popular piece.

Saint -Saëns’ music was roundly criticized in 1892 as ultra-conservative and out of style. But to spite his critics, the composer announced his newest “atrocity” by producing his Piano Trio No. 2 in E Minor, which later became known as “the greatest French piano trio of the 19th century.” Barone will be joined by Beroukhim and Parrini in this final work, full of surprises.

A reception at the intermission enables the audience to enjoy complimentary cider and danish while meeting and chatting with the performers.

Cost is $18 for adults, $15 for seniors and students, and $5 for children. Tickets are available at the door, by calling 610-294-9361 and online at lenapechamberensemble.org.

The Friday evening series, supported by a grant from the Pennsylvania Partners in the Arts, is held at the Upper Tinicum Lutheran Church off Route 31, one mile north of the Frenchtown Bridge. The Sunday afternoon concerts are at Delaware Valley Univeristy’s Life Sciences Building auditorium, 700 E. Butler Ave., at the State Street exit off the Route 611 bypass in Doylestown.