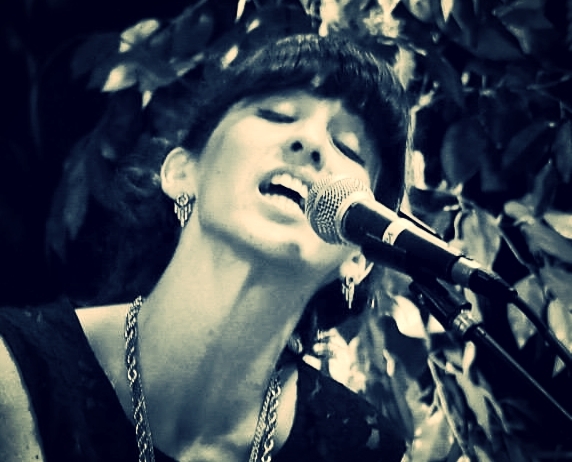 London is a New Jersey-based indie artist backed by a four-piece “dark pop” influenced band. Her songwriting combines a tender portrayal of love with electrified indie-pop grooves. Recognized for her rich vocals and the controlled musicality of her piano playing, London has shared the stage with performers from the Grateful Dead’s Bob Weir to Bon Jovi’s Bobby Bandiera. She has appeared at legendary venues such as Carnegie Hall, the Hard Rock San Francisco, Count Basie Theater and the Strand Theater.

The Sept. 8 concert will feature London’s unique songwriting and performing of indie-pop music.

All of the concerts are scheduled for Sundays at 3 p.m. Admission is free and the concerts are open to the public. Donations for the performers and St. Philip’s will be gratefully accepted.