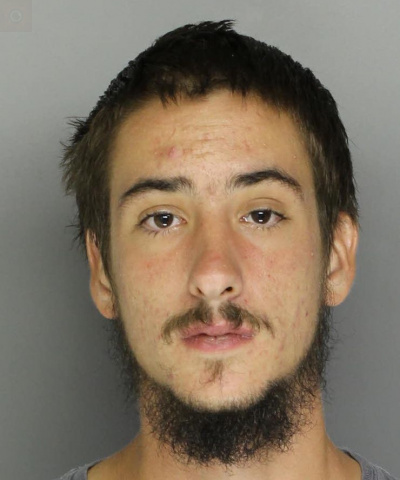 Bensalem Police responded to the 1700 block of Hulmeville Road at 6 a.m. yesterday for the report of a deceased male lying on the side of the roadway. During the investigation, numerous vehicle parts were discovered at the scene and it was determined that the victim, Timothy McGuire, was struck and killed by a hit and run driver.

The vehicle was then identified as a 2016-2019 “Alien Green” Kia Soul using the vehicle parts left at the scene. The information was posted on social media and broadcast by local media channels. Numerous tips came in immediately and the vehicle was recovered at a location in Bensalem Township.

He was arraigned by District Justice Wagner and sent to the Bucks County Correctional Facility on 10 percent of $500,000 bail.

PA Commission on LGBTQ Affairs denounces transphobia in the Commonwealth