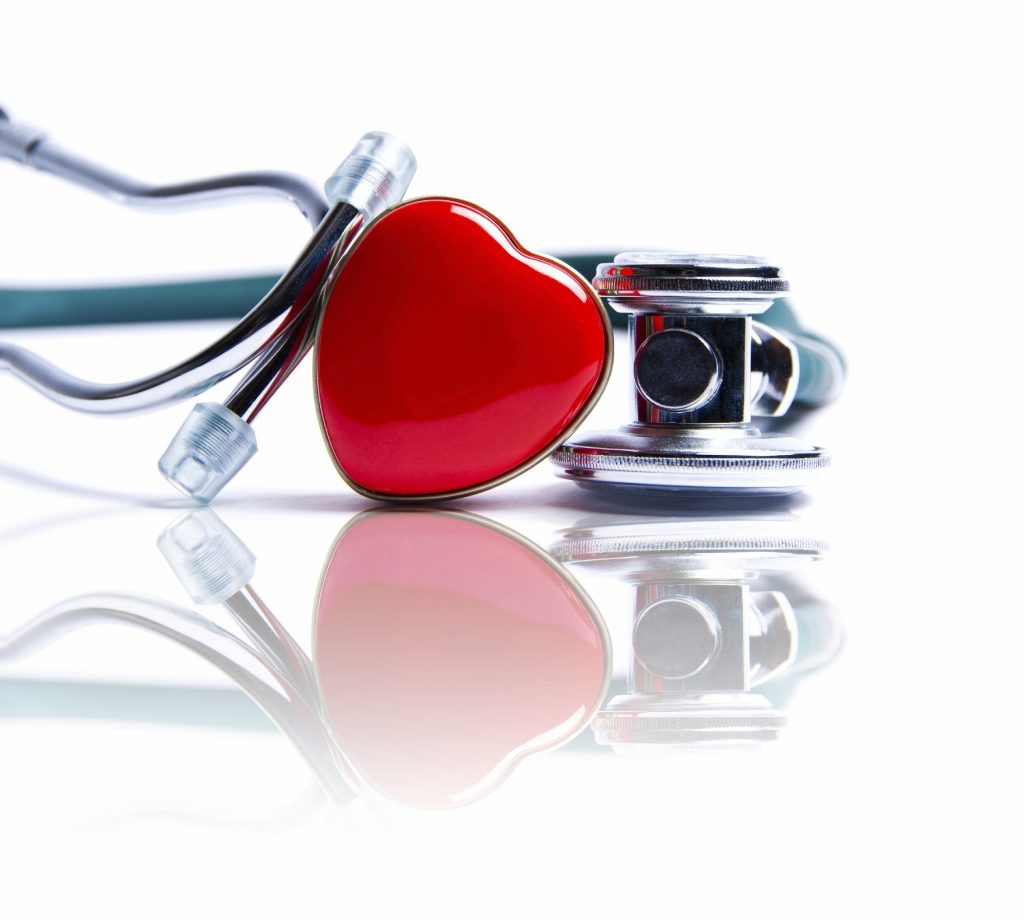 Sharma cares for an array of general obstetrics and gynecology issues, but in addition, has special interests in increasing health awareness among STI levels in rural areas.