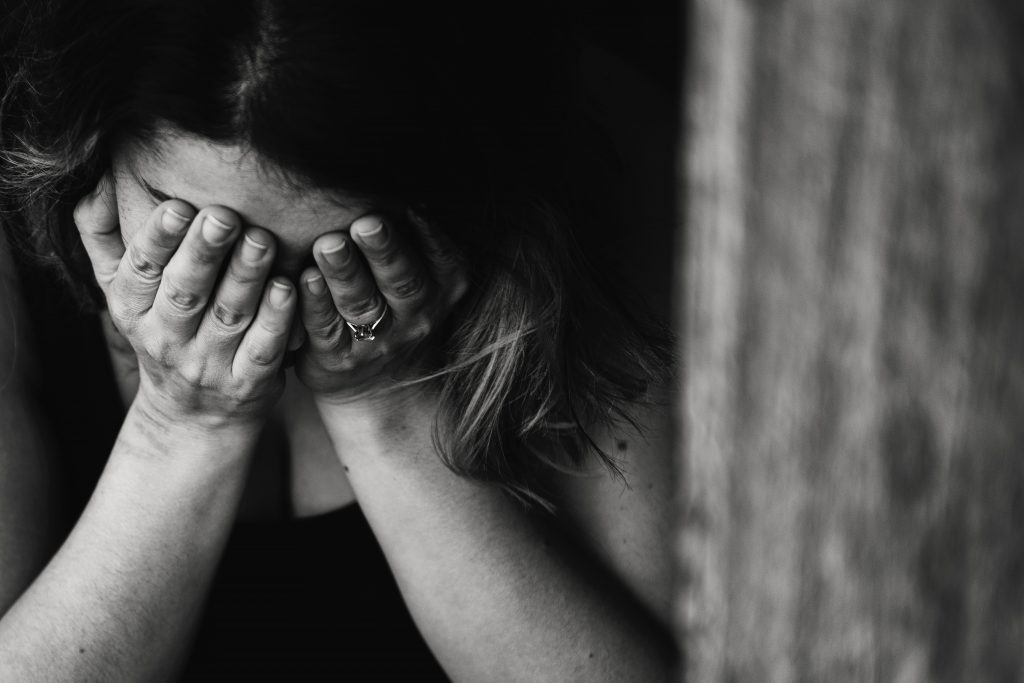 “We have an obligation to provide resources and promote safe, supportive environments so people we serve know that there are places to turn if they are in crisis,” Wolf said. “Silence can perpetuate crisis and make people feel like they are struggling alone with no outlet or options for support, but things can and will get better, and help is always available.”

The Suicide Prevention Task Force will include state agencies, such as the departments of Aging, Human Services, Drug and Alcohol Programs, Health, Military and Veterans Affairs, Education, Corrections, and Transportation, the Pennsylvania State Police, and the Pennsylvania Commission on Crime and Delinquency.

The task force will hold its first monthly meeting later in June with members appointed by agency cabinet secretaries. The task force will work with the General Assembly, partners in suicide prevention and other stakeholders to develop a new suicide prevention plan that takes recent data from the Centers for Disease Control and Prevention, recent coverage around high-profile suicides and recommendations related to mental health set by Pennsylvania’s School Safety Task Force. Long-term policy solutions and strategies will be developed to increase awareness of resources for people in crisis or considering suicide, reduce the stigma associated with suicide and mental illnesses, and reduce the rate of suicide in Pennsylvania.

According to a 2018 report by the CDC, suicide is the 10th-leading cause of death in the country and is one of only three that are on the rise. In Pennsylvania, suicide rates have increased by 34 percent since 1999. The CDC reports that problems with relationships, substance use, physical health conditions, a job or financial situation and the legal system or another crisis most often contribute to suicide, and more than 50 percent of people who die by suicide do not have a known mental health condition.

The Department of Human Services’ Office of Mental Health and Substance Abuse Services receives funding through the federal Substance Abuse and Mental Health Services Administration to support suicide prevention efforts around the state. Suicide prevention plans developed in support of these efforts have historically been targeted specifically toward young adults, school-aged children and older adults.

“All lives have value and worth, but there are times when it can be hard for people to see through their pain,” Wolf said. “My administration will do everything we can to ensure that the people we serve and represent know that they are never alone and that systems and supports are equipped to provide help that can save lives.”