An Introduction to Hatboro’s Poet Laureate 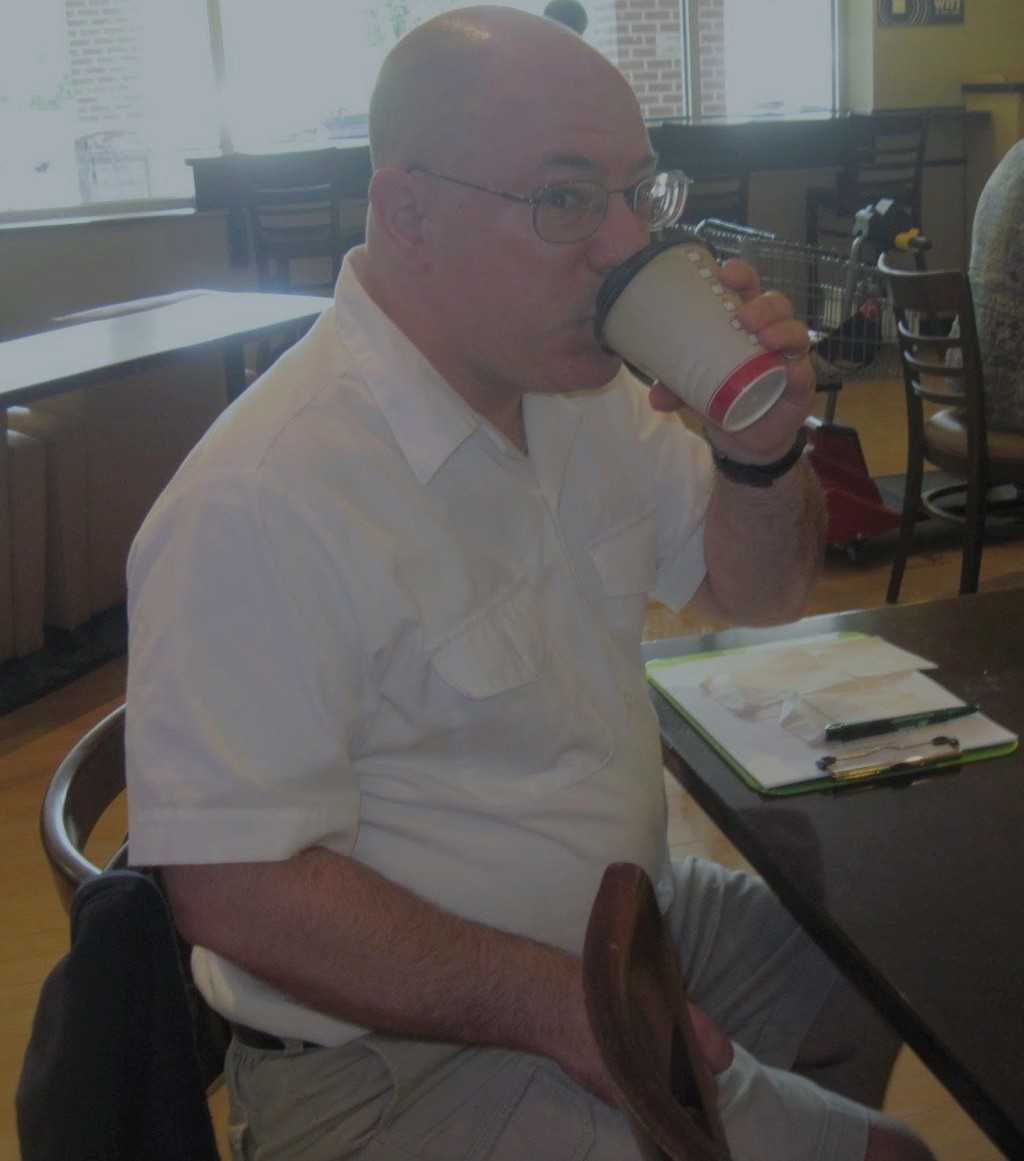 How do you become the poet laureate of Hatboro?

That was the answer from Allan Heller, who was appointed to the position last February by Borough Council.

He was friends with the former poet laureate, Ed Galing, who passed away in 2013 at the age of 96.

“When I heard he was poet laureate, I was interested. We had a correspondence and I visited him a few times. He read me his poetry, he played the harmonica,” Heller said. “I think he would approve.”

Heller did have to submit several poems to be reviewed by Hatboro Mayor Norm Hawkes before he was given the distinction, but he does have qualifications to back up his work.

His poetry has been published in several publications, including the Mad Poets Review, The Compass Magazine, Mobius and Feelings of the Heart.

He’s also published five books, three of which focus on Philadelphia-area history. Most recently, he wrote Graveyards of Montgomery County, which was published by Bygone Era Books in 2014.

As far as poetic style goes, Heller sees himself as more of a traditionalist, noting Robert Frost and the English Romantics as major influences.

“I like their adherence to form and structure,” he said. “Not that I insist poetry should rhyme, but it should have some form, some structure.”

“I see it carelessly scattered sometimes,” he added.

Heller calls himself an “accidental author.” After college, he bounced around several jobs, including working for UPS and a mail-order company that sold woodworking equipment. For a while, he was a freelance reporter for several Pennsylvania newspapers.

“They were just jobs, they weren’t careers,” he said.

He submitted an article about life-coaching to FabJob Inc., a Canadian publisher. They responded by asking him to write a book on the subject, and Heller decided to run with it. In 2004, he published Fabjob’s Guide to Become a Life Coach.

The following year, he intentionally wrote and published Philadelphia Area Cemeteries, a non-fiction history book, with Schiffer Publishing based in Chester County.

Currently, Heller lives in Hatboro with his wife Tatiana and their cat Rocky. He contributes poems regularly to the borough, including in the monthly newsletter and for special occasions, like the tricentennial.